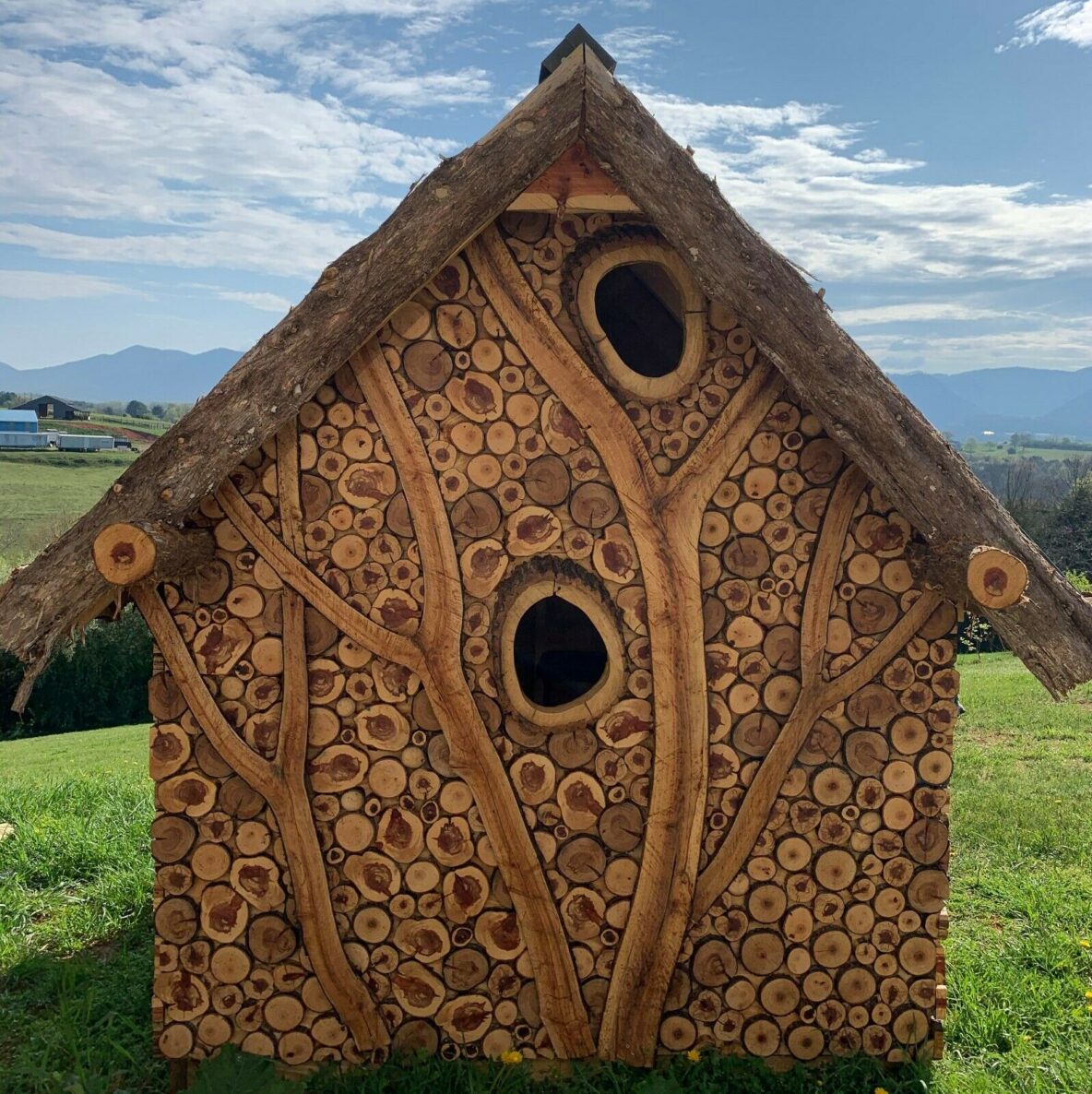 Just like Mother Nature’s unpredictability at times… so was it, that Boxerwood had to turn on a dime with its two specially crafted live auction items that were slated for the March Celebration Gala at The Seclusion, which needed to be postponed until the fall.

For the most part, our collection of wonderful silent and live auction items donated and contributed by artisans, craftsmen, businesses and services are tucked away to be revealed September 25th at our rescheduled event. Yet for two of the larger items it was clear that they needed their forever homes sooner than later. 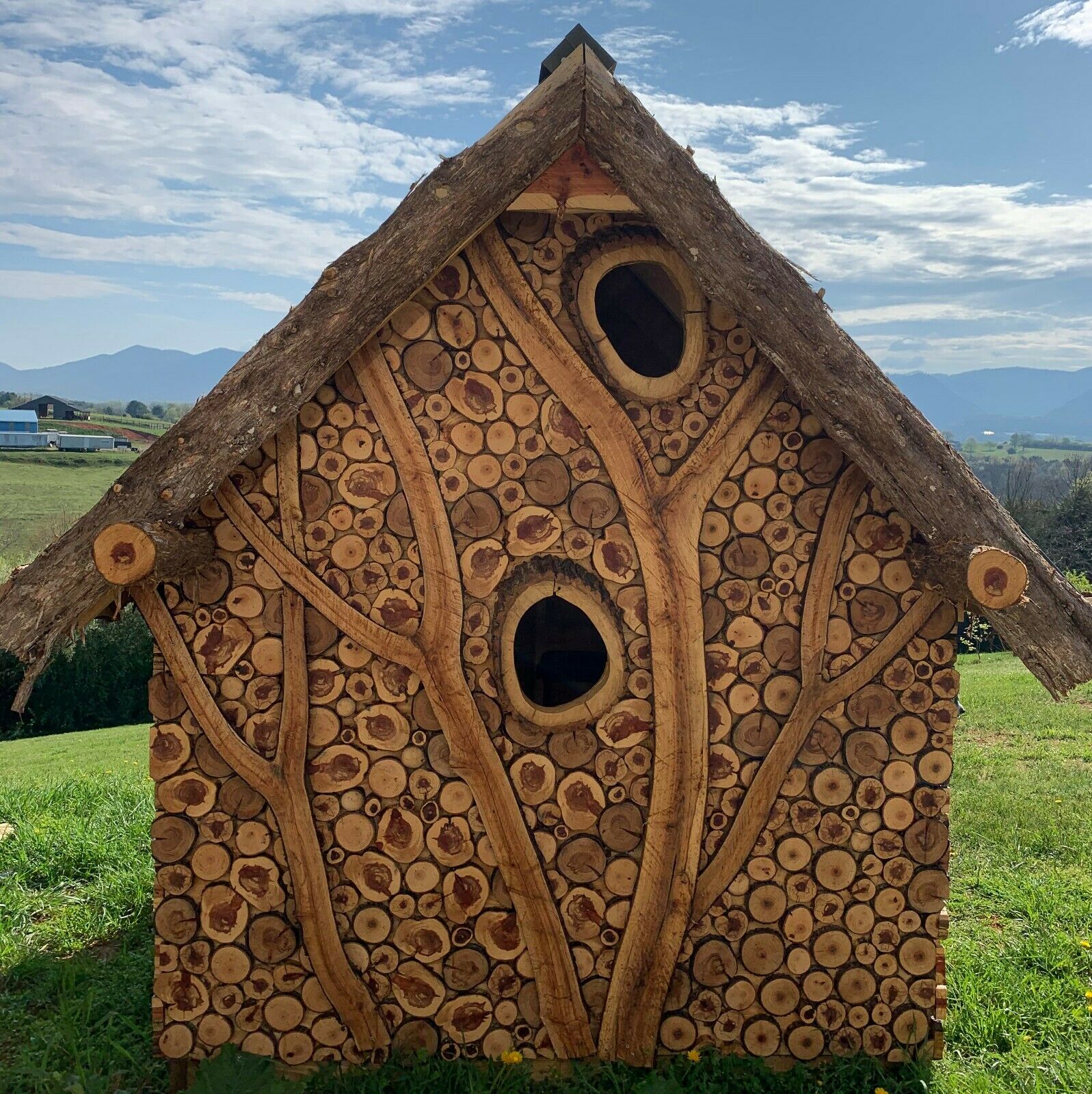 The two handsomely designed and crafted structures: The Heartwood Villa Play House by Jay Sullivan and the Timber Frame Shed by Mez Welch, were placed for auction on ebay for Charity, an online platform where all proceeds from the auction benefit our non-profit organization. 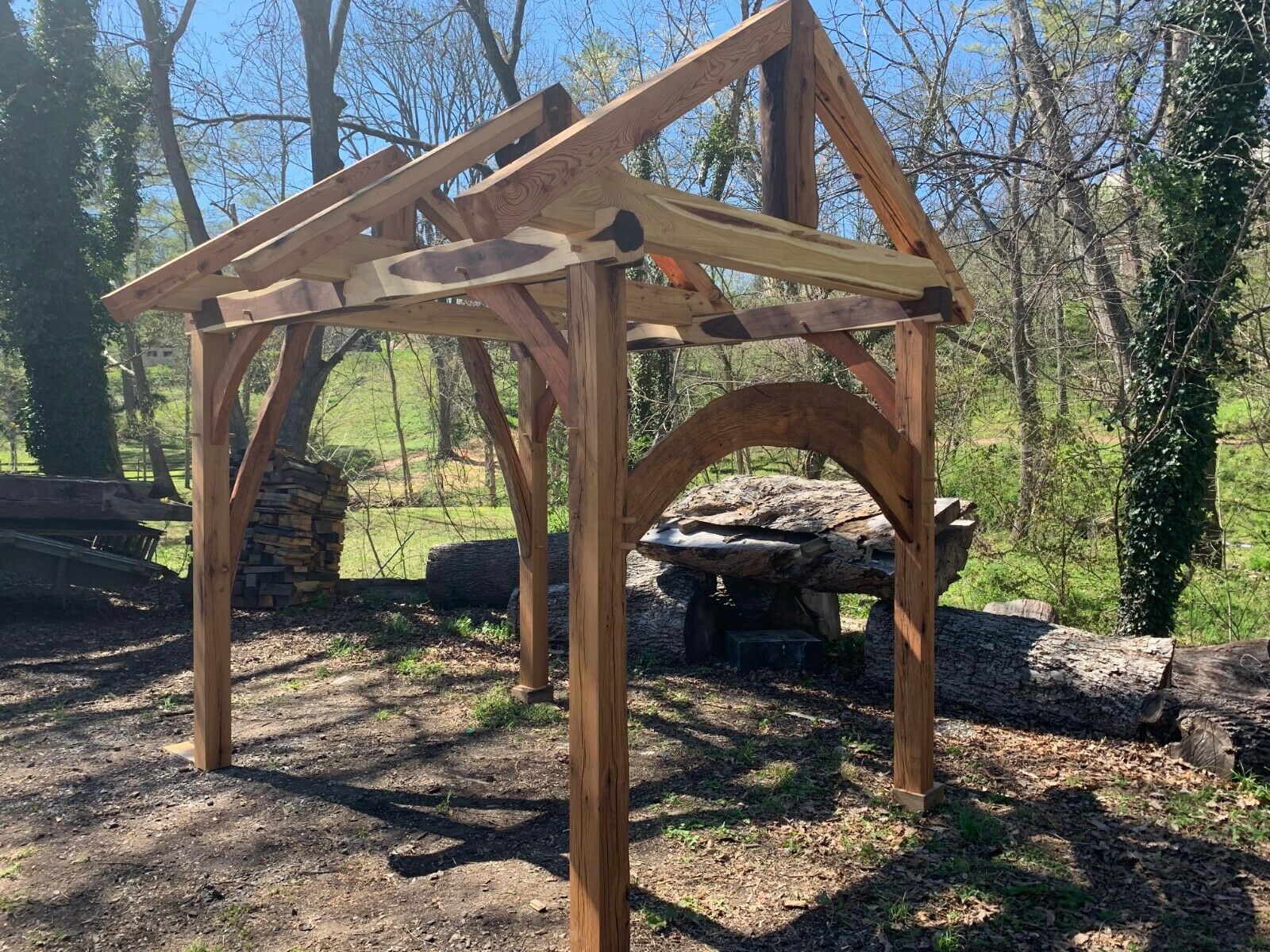 We are extremely grateful to Bonnie Bernstein for her numerous volunteer hours of setting us up!

After a week of the live online auction and much anticipation, both structures found their very excited new owners! Thank you Baron Schwartz of Lexington for your enthusiasm as the winning bidder on the Play House! And to Ken Locklear of Rocky Mount, VA for your stated appreciation of the hand-cut joinery and multiple species of wood and placing the winning bid for the Timber Frame!

The Boxerwood Team thanks everyone for their support in making this a successful auction.

Our heartfelt gratitude to Mez Welch and Jay Sullivan for their tireless hours of creativity, materials and labor for these two magnificent beauties… all to benefit Boxerwood.