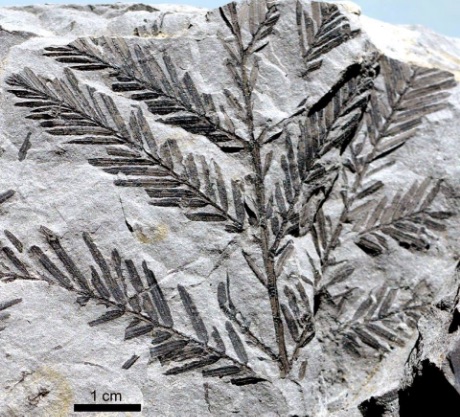 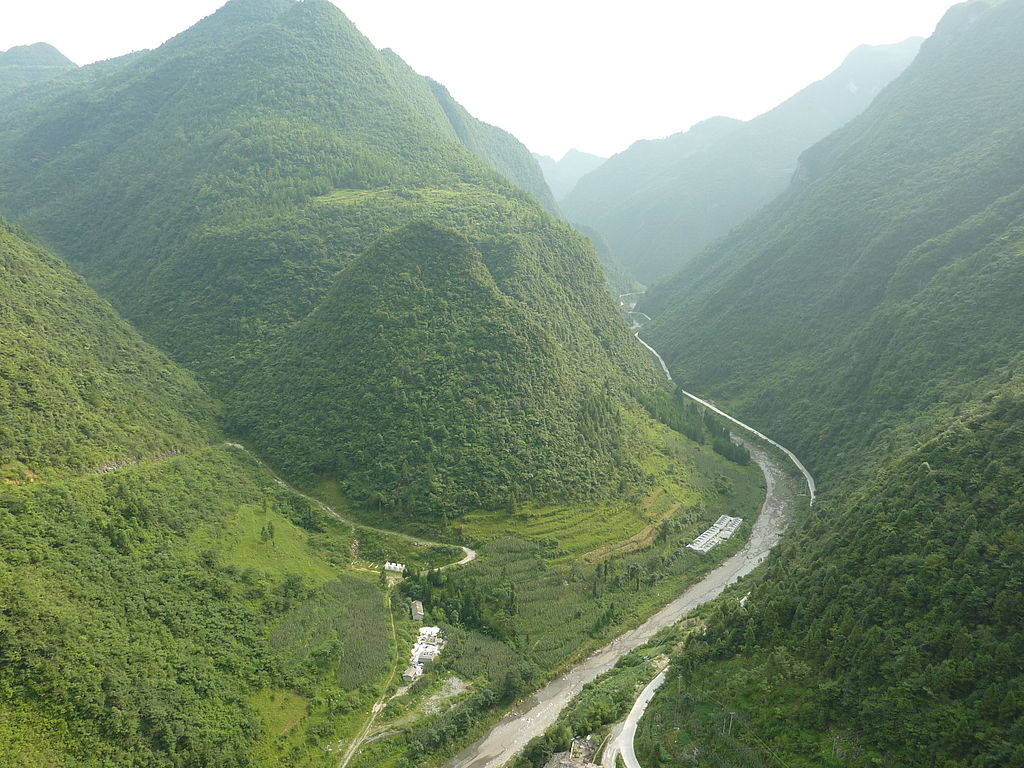 Xiaohe Valley in China, where dawn redwood has thrived for millennia.

This week, a story about dawn redwood (Metasequoia glyptostroboides), a species that vanished from this part of the world, was found growing in a secluded valley on the other side of the earth millions of years later, and now flourishes right here at Boxerwood.

Fossils tell us that dawn redwoods once blanketed much of North America, but they disappeared about two million years ago.  They were thought to be extinct worldwide until 1944, when a forester in China discovered a stand of previously unidentified trees.  These were presumed to be a species new to botanists until they were matched to trees that had already been identified and classified in the fossil record – Metasequoia glyptostroboides.  The Chinese dawn redwoods grew in a region protected from bitterly cold winter temperatures and from scorching summers, where their natural climate was preserved for millions of years.

Today, dawn redwoods thrive in Virginia, where the growing conditions are optimal.  In the home landscape, they can grow up to 100 feet tall, but they require consistently moist soil (or even standing water) when getting established.  Like bald cypress, they are deciduous conifers; their needles turn a beautiful rust color in the fall and then drop to the ground.

There are two mature dawn redwoods at Boxerwood, both planted by Dr. Munger about 50 years ago.  One is between the entrance to the Fairy Forest and the new-ish, small-ish pond that serves as catchment basin for our stormwater management efforts – it is marked with a sign.  The other is downhill from the Great Oak, near the inflow to the wetland pond.

Dawn redwood in the fossil record.