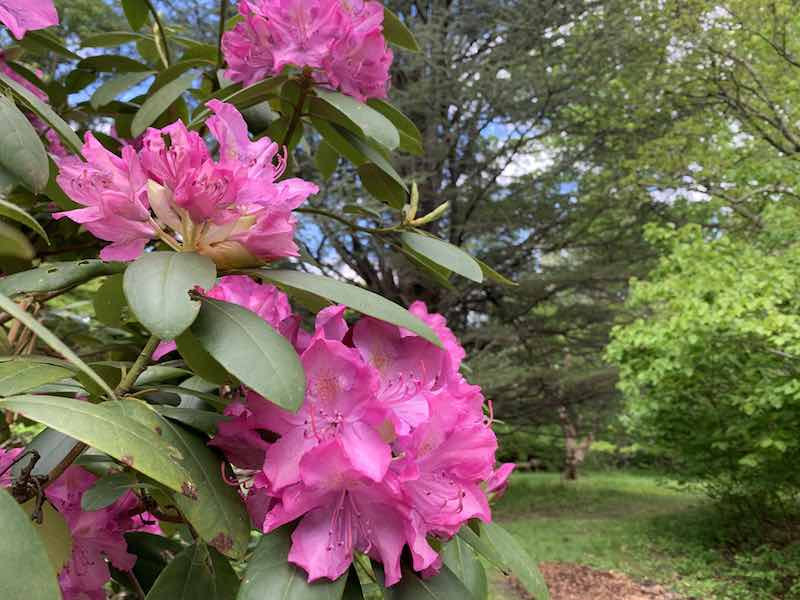 We are thrilled to have welcomed three new members in recent months to our hard-working Boxerwood Board of Trustees. You may already know these folks if you have been around Boxerwood, as they have already been volunteering in other capacities.

Having retired in 2013 after almost 35 years in elementary and preschool education, Tamara joined the Boxerwood early education program as a volunteer.  In her retirement, she also serves as a docent at the Stonewall Jackson House and is a member of the Rockbridge Area Master Gardener Association. Tamara works on several children’s book review committees, including the Green Earth Book Awards sponsored by the Nature Generation. Rockbridge County has been her home, with her husband, Richard, since 1996.  Tamara gardens with an emphasis on native plants and reclaiming habitats. She believes strongly that environmental education, both for children and adults, is vital to the protection and improvement of our planet.  Tamara can often be found as a story teller, dressed in a variety of costumes including that of a fairy godmother.

Dave has volunteered at Boxerwood with Master Gardeners for two years and has gotten to know the staff and workings of Boxerwood well. On occasion, he has also assisted with student education programs. Dave spent 36 years as environmental engineer for MeadWestvaco with a degree in Pulp and Paper Engineering and an MS in Environmental Engineering. He has always been active in Earth Day education events. After retiring in 2016, he spent a year as a facilities manager for The Pediatric Connection (providing medical supplies to kids with chronic health challenges). He is a self-professed plant and tree person, a former Eagle Scout, and a volunteer in various capacities.

We are delighted to have these new community members on our team!