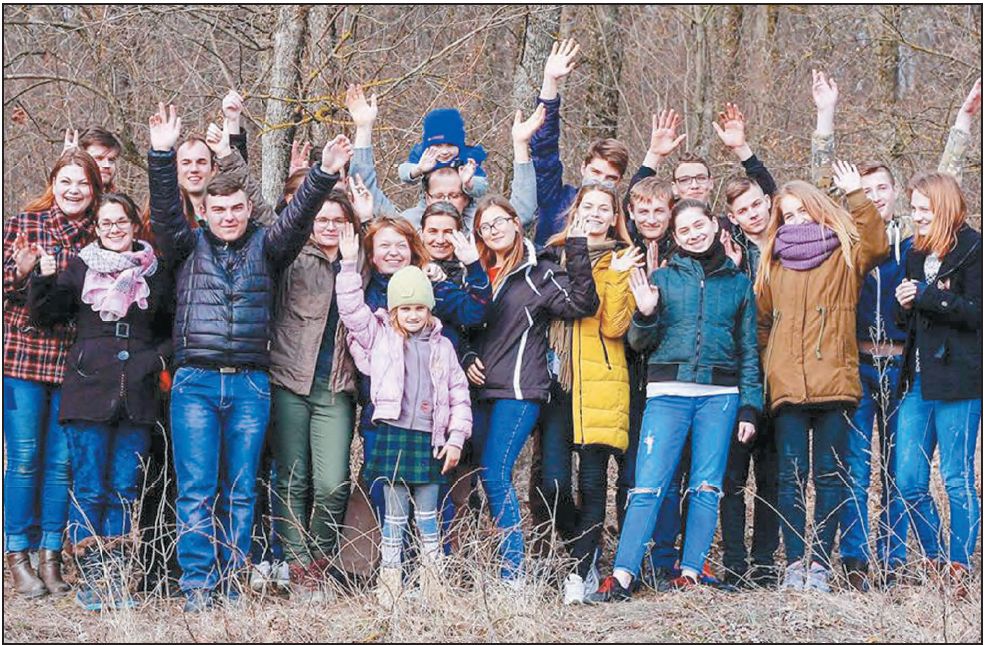 Boxerwood Educator, Katrina Broughman was featured in the January 24 edition of The News-Gazette. Katrina shares her experience in the Peace Corps in the Republic of Moldova in Eastern Europe. Katrina along with other volunteers teamed up with a group of local youth determined to combat environmental problems, especially the lack of recycling. We are so lucky to have her on staff this year! Read the entire article here.