Many know Boxerwood by its fruits, but what about its roots? What keeps us going? Starting with this month’s NewsLeaf, we’ll be sharing stories about partners who help sustain Boxerwood’s environmental mission, and first up is…Charles Barger & Son.

Fourth graders from Central take a sneak peak at the quarry with owner Chuck Barger, March 2020.

Everyone knows Barger’s is the locally-owned business that keeps Rockbridge rockin’—literally. For decades this limestone quarry has provided the rock and gravel that builds our roads, schools, and businesses. Less well known is the fact that Charles Barger & Son was the first corporate sponsor for Boxerwood school programs. Excuse the pun, but this company paved the way for our pilot programs with Central Elementary School way back in the early 2000s. Have you ever visited Barger’s front office? If so, you’ll see large framed student thank-you’s from that time adorning the walls. 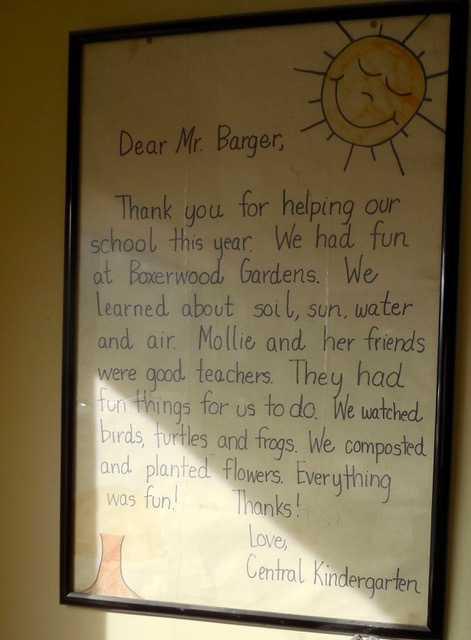 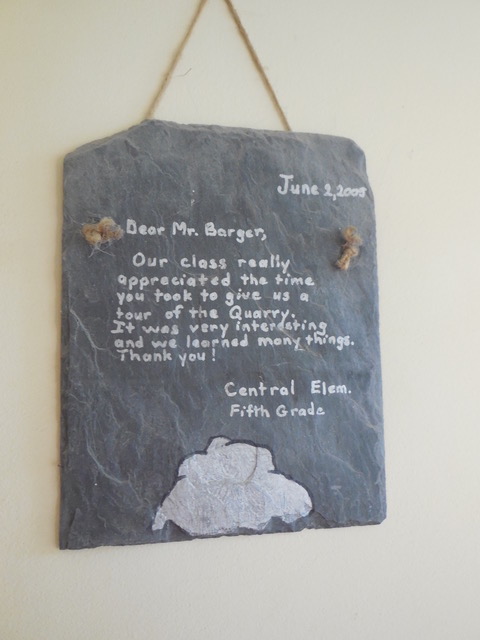 In sync with our 20th anniversary, Charles Barger and Son this year renewed its support for Boxerwood with another sustaining gift. Today, the value of nature-based programming we provide annually to Central ES exceeds $10,000. This year, Barger donated $5,000 toward educational subsidies for Central, which matches the school division’s contribution.

In addition to his sponsorship, owner  Chuck Barger also partnered with Boxerwood to provide free tours of his facility by all Central students. “It was just like the Magic School Bus series,” reports Boxerwood education director, Elise Sheffield. During the early March field trips,  each of the four, 4th grade classrooms had its own turn exploring the quarry with help from intrepid school bus drivers and Mr. Barger as tour guide. “The children were just beside themselves with excitement to see the giant pits, gravel piles, conveyor belts, and trucks,” said Sheffield, noting the study of natural resources—and their value to the Commonwealth—is also part of grade 4 curriculum. “It’s not something they’re going to forget anytime soon,” said Elise, just like the Boxerwood programs themselves. 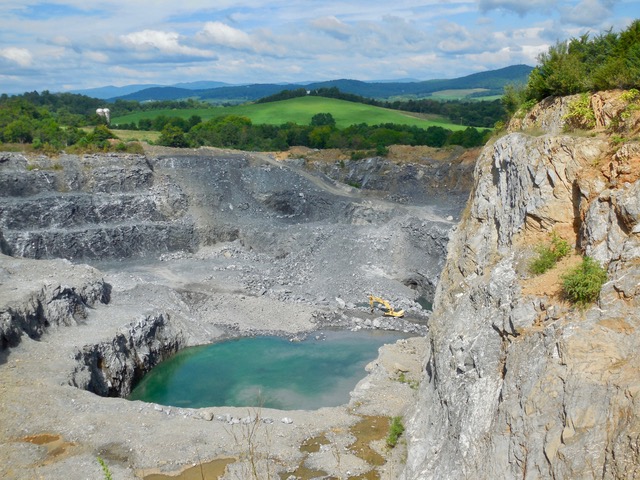 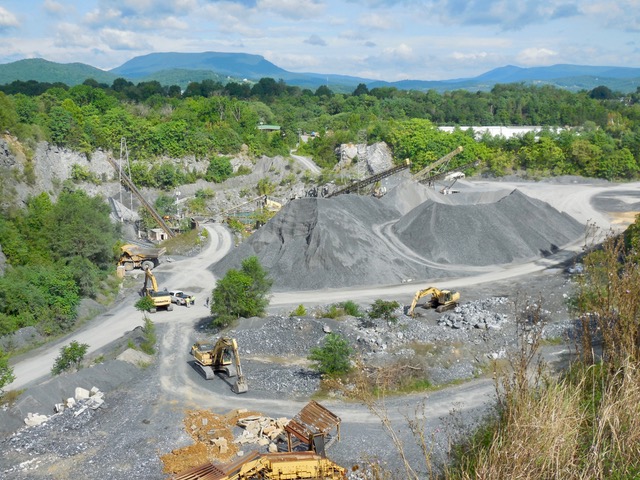 Thank you, Charles Barger & Son. Conversations with Mr. Barger over the past year have deepened our understanding of this company’s role in sustaining our community, its thoughtful efforts minimize the impact of its industry on residential life, and its commitment to environmental protection. It has been a joy to renew our organizational ties and friendship with Charles Barger & Son, and we look forward to continued fruitful partnership in the years to come.